Eggnog With A Twist Of Lemongrass (CAA Shanghai Holiday Party)

Gingerbread was out and Papaya Salad was in at this year’s Columbia Alumni Association (CAA) Shanghai annual holiday party.  Held at “Simply Thai”, a purveyor of traditional Southeast Asian cuisine, the holiday party attracted nearly 100 alumni who came from the local Shanghai metro area and as far away as Taiwan and the Philippines.  “We decided on a new direction for the party this year to, if you’ll forgive the pun, spice things up a bit,” explained CAA Shanghai board member, Josie Shen. And the culinary change, wasn’t the only departure from the program followed in previous years.

In addition to the usual fare of casual networking and holiday cheer, this year’s party featured presentations from a couple of high-profile Chinese entrepreneurs.

Buttonwood Capital (www.buttonwoodcapital.cn) founder and Columbia Business School graduate, Zheng Gang, talked about the challenges he faced getting investors to buy into his first venture – a mobile social networking platform called “Momo” (www.immomo.com).  Momo eventually went on to become a successful start-up that repaid its investors handsomely and gave Mr. Zheng the means to broaden his investments in early-stage enterprises representing the mobile technology communications and media sector. During the course of his presentation, Mr. Zheng introduced a few companies he currently has his eye on such as Inke, a startup that is developing a mobile broadcast application.

Kate Wang, General Manager of Uber’s operations in the greater Shanghai area, shared her experience as an executive directly engaged in the app-based transportation phenomenon’s China expansion. The scale of that expansion - the company’s extraordinary $1 Billion investment in China and 35% share of the domestic ride-hailing market – is well known and the eye-popping statistics have made headlines around world. From her unique vantage point, Ms. Wang was able to offer the audience a rare insider’s view of the company’s operations in China that went beyond the numbers, vignettes that ranged from the humorous - an unorthodox marketing promotion program with a Shanghai steamed bun vendor - to the intense - grueling hours of heated negotiations hammering out conditions with local drivers.

Cristina Zhao, a recent Columbia Engineering School graduate captured the sentiments of many young alumni who listened to the presentations when she noted, “what these entrepreneurs shared with us was really inspiring because it gave us an idea of what can be done and encouraged us to think big.”  Young alumni (those who have graduated within the last five years) represented more than half the attendees.

Encouraged by the tremendous turnout, CAA Shanghai is already hard at work on developing programs and activities for local alumni that “will make 2016 and even more successful than 2015,” concluded CAA Shanghai Board President, Ron Cai.

[ed: special thanks to Grace Gu for special contribution to reporting on the presentations] 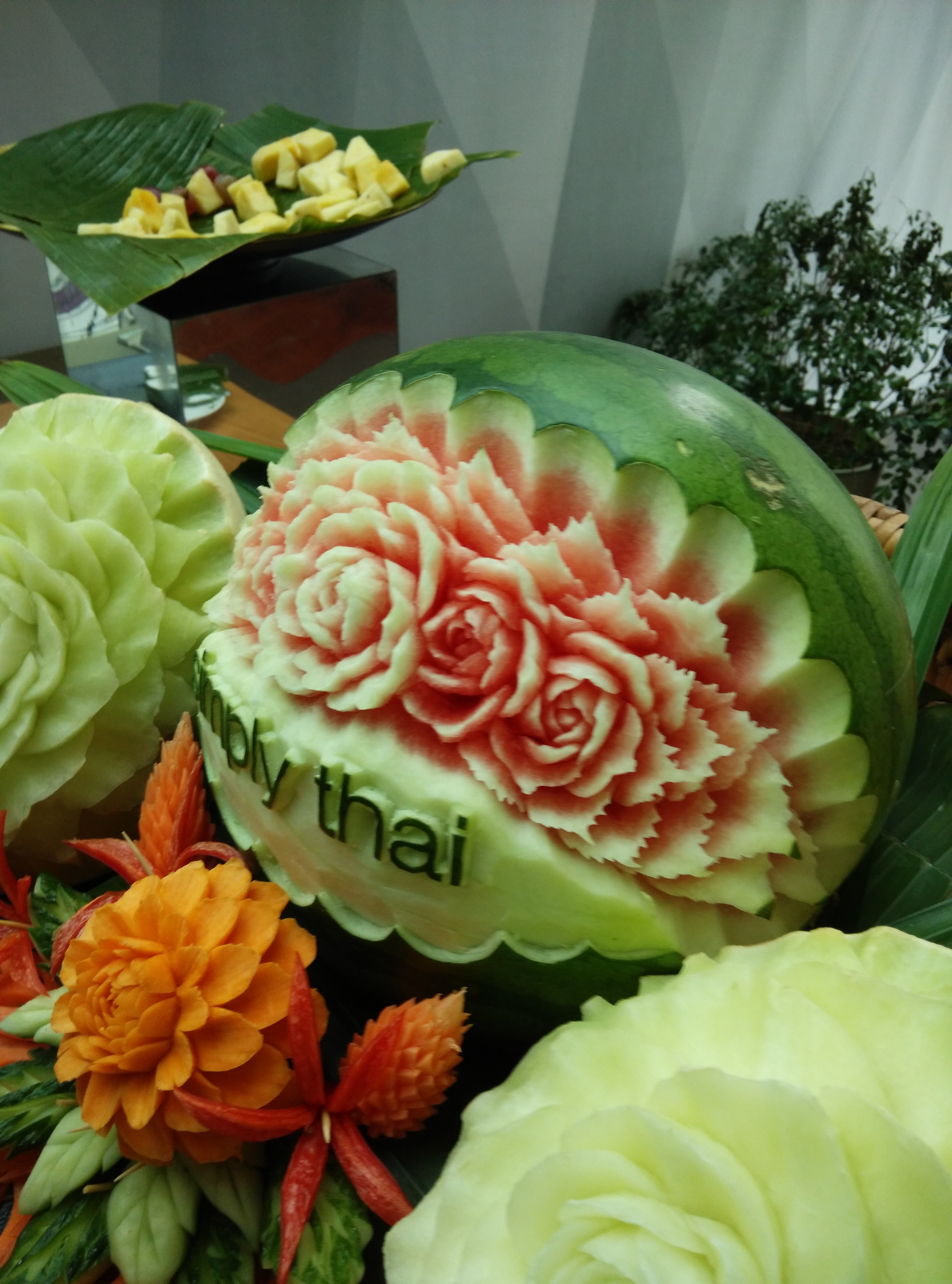